THERE WAS A PROBLEM WITH YOUR SUBMISSION.

Have you checked all the required fields?

We want you to write your Company, Name, E-mail, Budget, Country to Execute, Website URL, Wanted Services and Project Description.Thanks.

Blizzard Entertainment is a premier publisher of entertainment software. Since establishing the Blizzard label in 1994, the company has quickly become one of the most popular and well-respected makers of computer games. Most recently, the company has earned monumental followings through titles like StarCraft 2, Hearthstone, and Overwatch. With numerous popular game titles in eSports leagues around the world and a huge streaming and gaming community behind them, Blizzard China wanted to hold an Annual Awards Ceremony to commemorate these loyal fans.

This is an annual awards ceremony for Blizzard China Gold League Finals and Blizzard community creators and influencers. The two day event needed cover the final matches for all 7 competitive titles, as well as transition into an award ceremony for Blizzard community influencers, all while giving attendees the opportunity to interact and enjoy the Blizzard world which they had fallen in love with over the years.

External Interactive Missions: In order to encourage activity and create attendee engagement, the eight missions were focused on finding the correct attractions within the Blizzard World by utilizing the map to complete missions.
Since the awards stage and the stage for the Grand Finals were one in the same, a multipurpose stage was needed transition between games and awards. After the matches concluded on the 3rd of January, the stage was altered to suit the awards ceremony. Guidance was also provided to attending influencers for everything from costume preparation, hotels and even the red carpet proceedings. 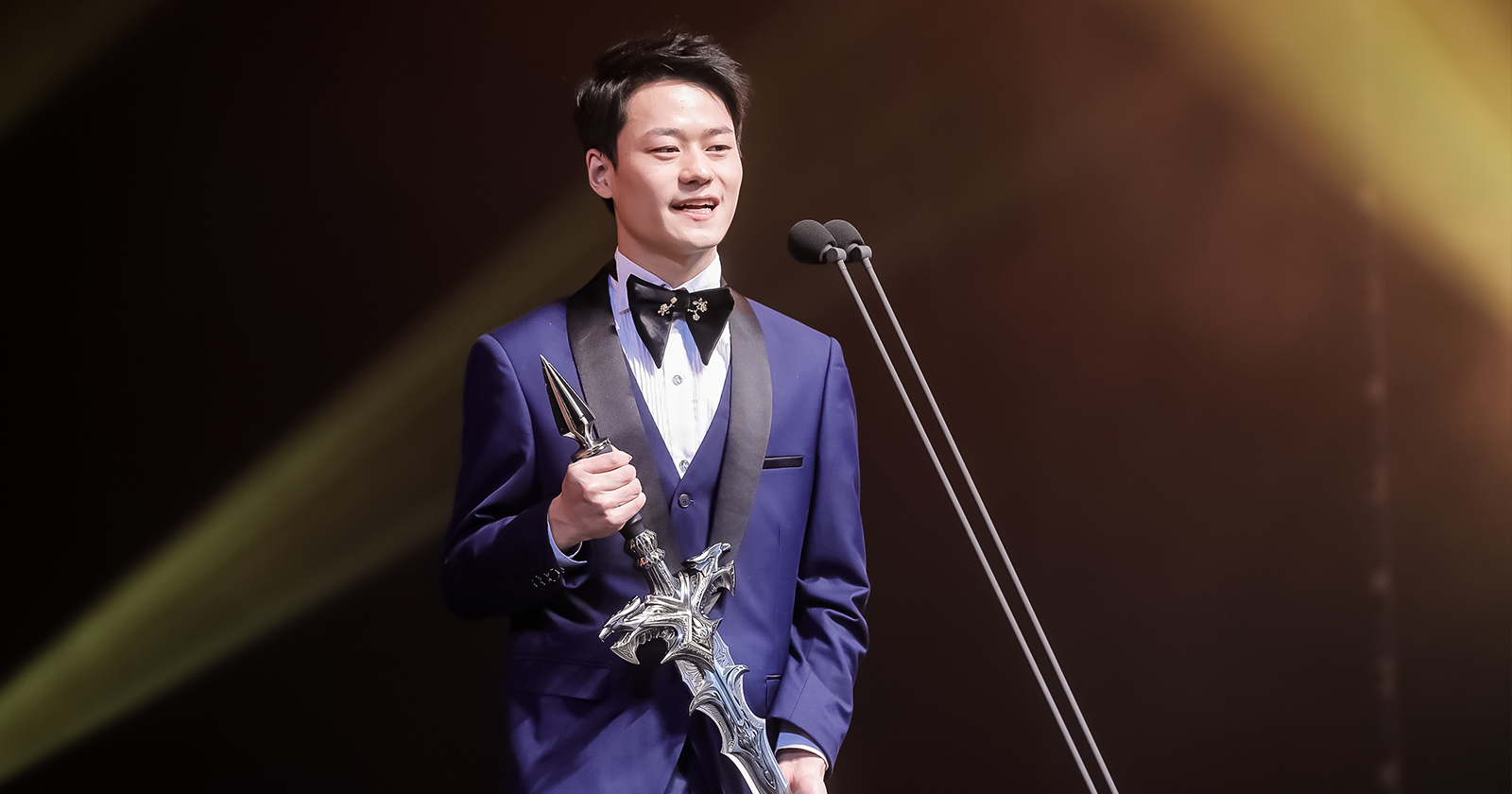 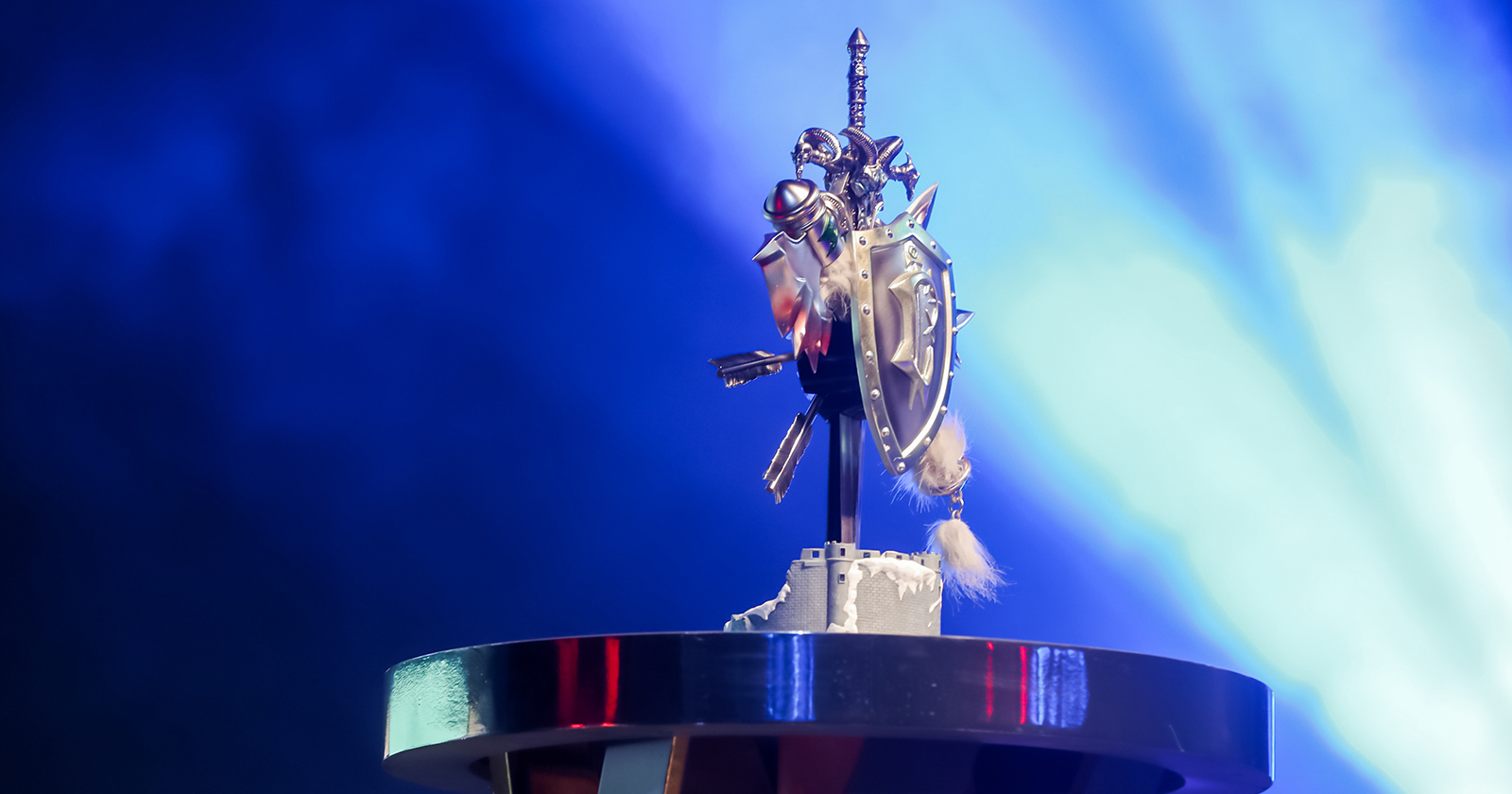 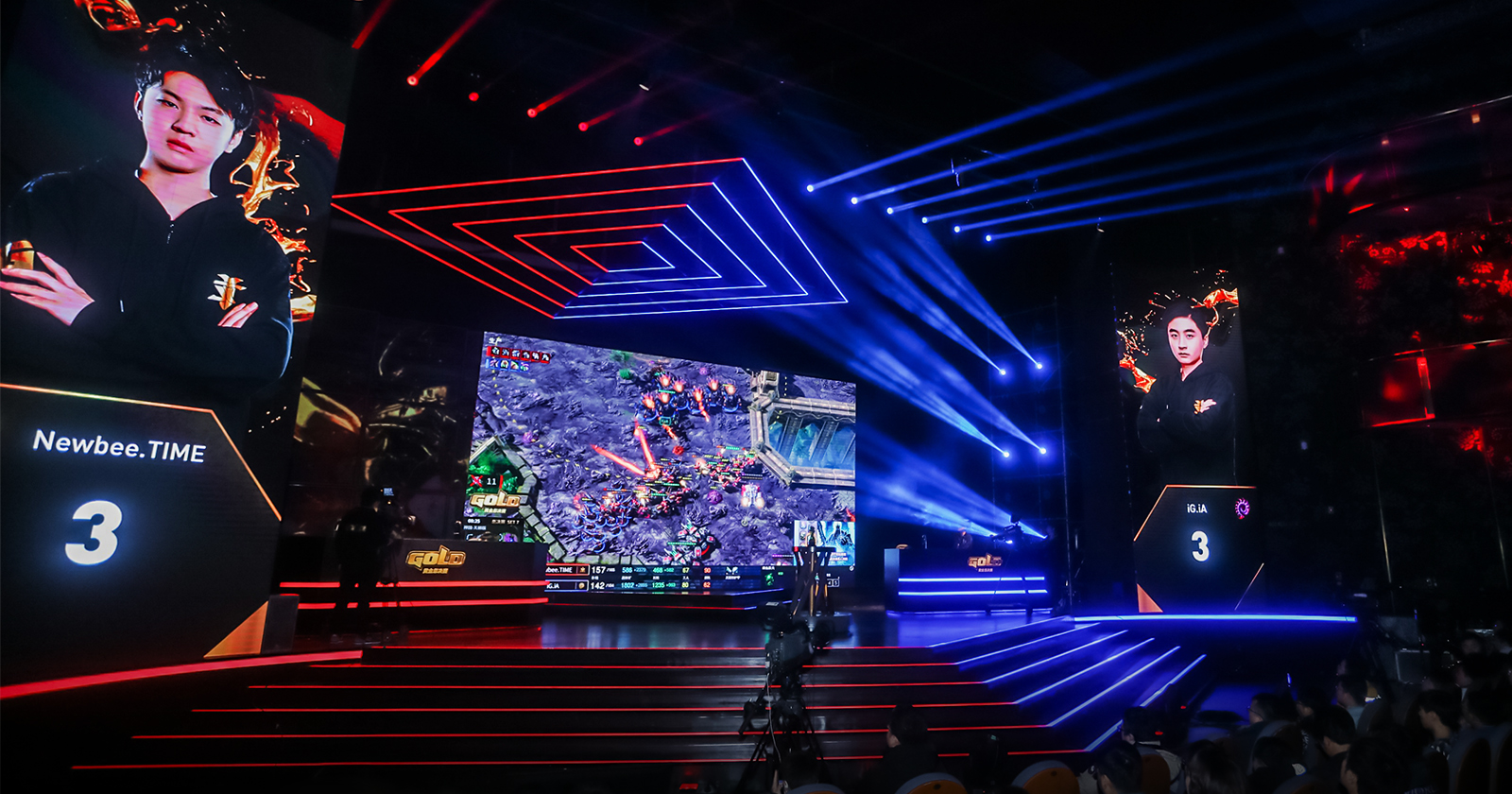 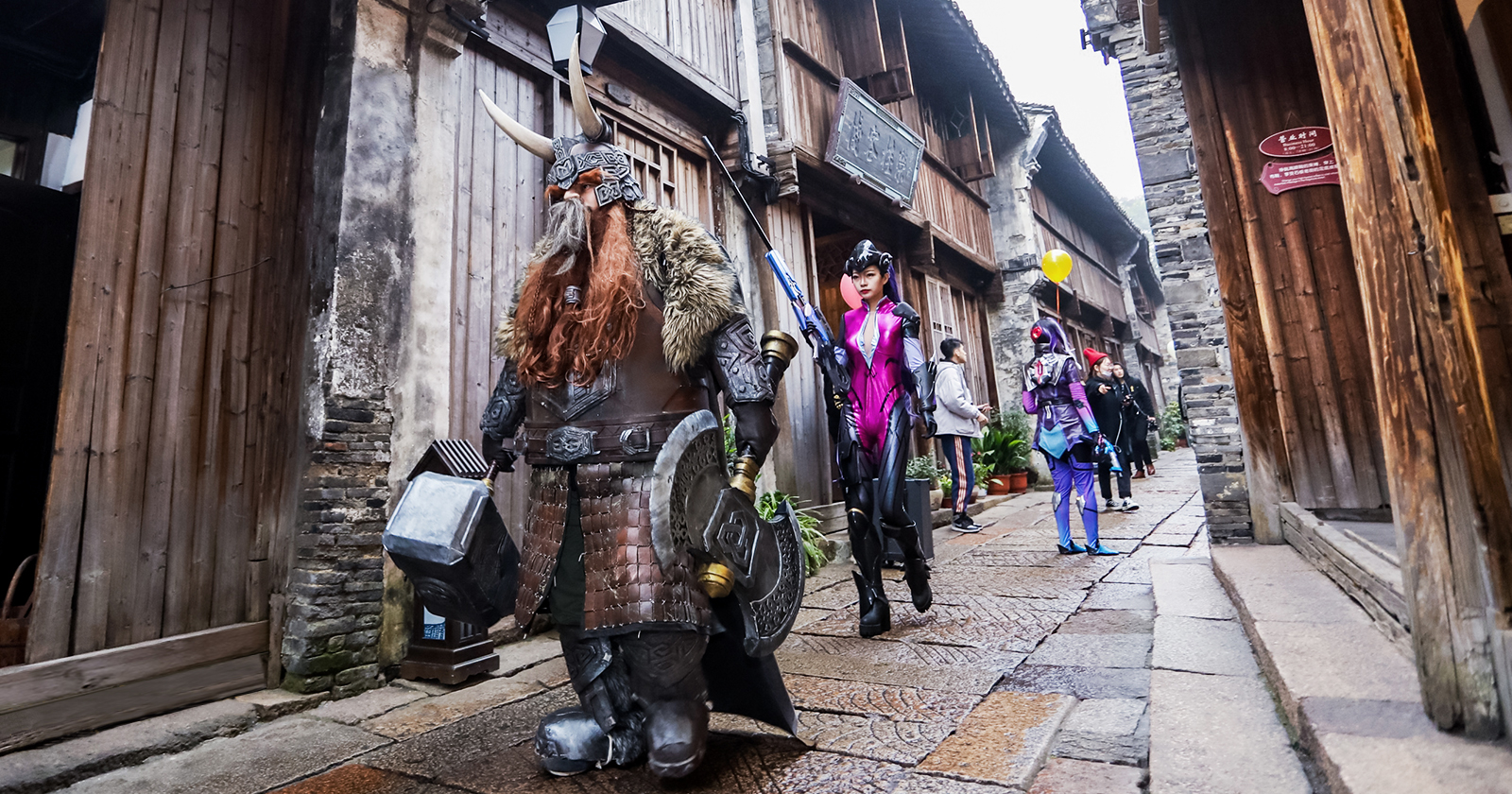